Our name, Mindful Host, is rooted in two things: “Mindful”: being present and fully engaged and and “Host”: a desire to consciously create moments that matter. 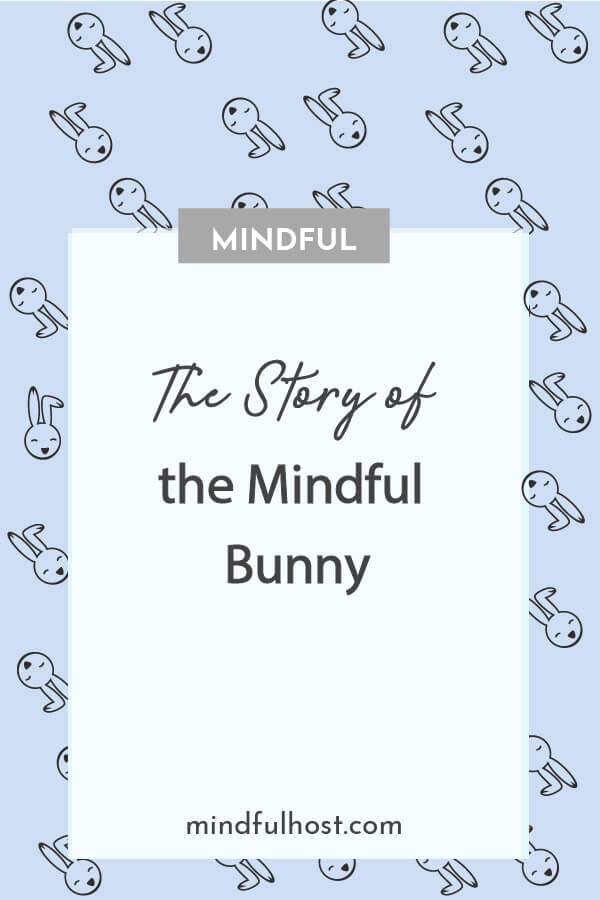 Many people have asked about our rabbit emblem.

Our founder, Ike, previously lived in Japan and loved with how every city had it’s own cute-as-hell mascot (think Hello Kitty but on steriods). So we knew we wanted a similar playful element to balance the seriousness of our brand name.

Not too long after we hatched the idea for Mindful Host, we got reading a book on Folklores from around the world. Three stories caught our eye – Japan’s Usagi No Tsuki, The Aztech’s Quetzalcoatl and Korea’s Chuseok. All three tales had one thing in common – they were about a Rabbit in the Moon.

The more we explored the stories, the more it just felt right.

Rabbits are thoughtful and kind  – the perfect metaphor for Mindful Host’s lofty mission to help people create moments that matter. Once we found the perfect rabbit sketch, we nicknamed him ‘Usagi’, after the Japanese folklore of the Rabbit in the Moon.

ps. If you are curious…

The Story of the Rabbit in the Moon

According to Aztech-version of the legend, the moon god, Quetzalcoatl, then living on Earth as a man, started on a journey and, after walking for a long time, became hungry and tired. With no food or water around, he thought he would die. Then a rabbit grazing nearby offered himself as food to save Quetzalcoatl. Moved by the rabbit’s offering, the god elevated the rabbit to the Moon, then lowered him back to Earth and told him, “You may be just a rabbit, but everyone will remember you; there is your image in light, for all people and for all times.” 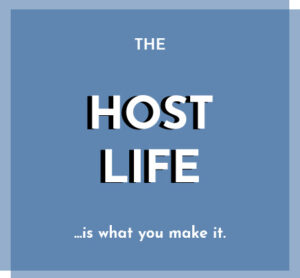 Welcome to The Host Life | An online blog on mindful living curated by Mindful Host. Each month, we publish inspirational stories on wellness, lifestyle and people.